You must scan the QR code, click continue to attach the screenshot (it is the only proof of payment) and you can complete the purchase.

You must upload the proof of payment in the following formats (jpeg, jpg, png)

Have you ever wondered how United Nations work? How the delegates from various countries contrast differences in their viewpoints peacefully? Does it excite you to represent your country at UN General Assembly? If YES is YOUR answer to the above questions then it is the time you must know about MUN & HANMUN 2020.

A brief introduction of MUN and its working

Model United Nations, also known as Model UN or MUN, is an educational simulation or academic activity in which students can learn about diplomacy, international relations, and the United Nations. MUN involves and teaches participants speaking, debating, and writing skills, in addition to critical thinking, teamwork, and leadership abilities. 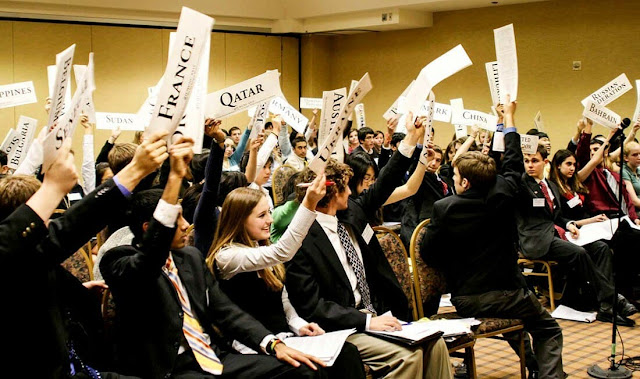 Participants in Model United Nations conferences, known as delegates, are placed in committees and are assigned countries to represent, or occasionally other organizations or political figures, where they represent members of that body. Delegates are assigned countries before the conference, along with receiving a topic, or topics, that their committee will discuss. Delegates conduct research before conferences, formulate positions and come up with policy proposals that they will then debate with their fellow delegates in the committee, staying true to the actual position of the member they represent. At the end of a conference, the delegates will vote on written policies, called “draft resolutions”, with the goal of passing them with a majority vote. The best-performing delegates in each committee, as well as delegations, are sometimes recognized with awards.

You must be thinking now that MUN is a dummy model of UN; true to an extent, but, what if I say Model United Nations came into existence even before the concept of United Nations was drafted?

History tells us the same.

Model UN began as a series of student-led Model League of Nations simulations. The first simulations were called an “International assembly”, the first of which was held at Oxford University in 1921. The President of the first Oxford International Assembly, Mir Mahmood, traveled to Harvard in 1922. During his trip urged support for the League of Nations, and, seemingly inspired the Harvard Liberal Club to create the first American International Assembly held in Harvard University in 1923. The International Assemblies were similar to MUN as participants represented countries, debated to find resolutions and supported the idea of dealing with international disputes around a negotiating table, still an uncommon idea at the time. After the Second World War Model League of Nations transitioned to Model United Nations after the formation of the League’s successor organization, the United Nations, in 1945.

Enough with its history, Let’s see where it’s today.

HANMUN2020 is one such MUN happening in 2020. To your surprise let me tell you that the UN actually encourages MUNs to send their resolutions. Many of the reputed Model United Nations are recognised under some UN bodies like the United Nations Information Centre for India and Bhutan or the UNESCO. Some of them also get their recognition through organizations working in collaboration with UN bodies. So, when such Model United Nations come up with a final outcome in the form of a resolution or a policy statement, they forward it to the required organization more often the local UNIC (UN Information Centre) . By now, when you’ve made your mind to send your ideas as resolutions to various problems this world is facing at present, be a delegate and represent a country at  HANMUN 2020.(CLICK TO REGISTER)

In 2015, world leaders agreed to 17 Global Goals (officially known as the Sustainable Development Goals or SDGs). These goals have the power to create a better world by 2030, by ending poverty, fighting inequality and addressing the urgency of climate change. IN HANMUN 2020, in the wake of Global pandemic COVID-19 the secretariat has decided the 5 SDGs that delegates will discuss in the conference. These Sustainable Development Goals can be found here(Click on link). 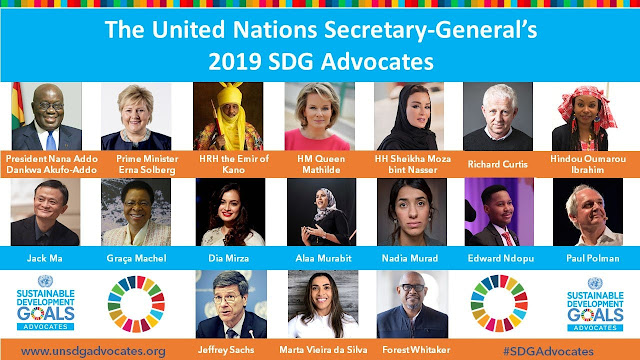 On the 9th May United Nations Secretary-General António Guterres appointed the new class of SDG advocates. These 17 influential public figures are committed to raising awareness, inspiring greater ambition, and pushing for faster action on the SDGs, or Global Goals, which were adopted by world leaders on 25 September 2015.

This MUN not just let you represent a country but also provides you an opportunity to meet the renowned personality of their field. Here is quick introduction of celebrities you’ld get a chance to meet. 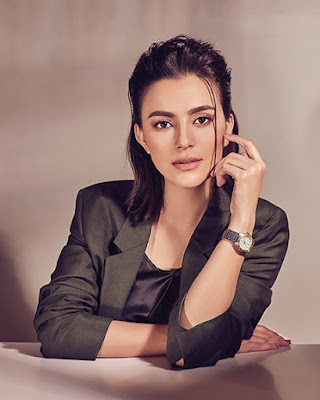 Juliana Sophie Evans “She believed she  could,so she did “.Such is the vision of Che Puan Juliana Evans ,a Malaysian actress, TV personality, MC,model and a ravishing entrepreneur.Juliana had started out on her career recording television commercials, a familiar face in every Malaysian household. As a child star, Juliana’s name in the entertainment scene rose steadily through the ranks, landing her a coveted hosting gig on TV3’s Remaja programme. Her most recent film Pulang  is a period drama directed by award- winning director Kabir Bhatia whom Juliana has openly declared as a director she has always dreamed to work with. 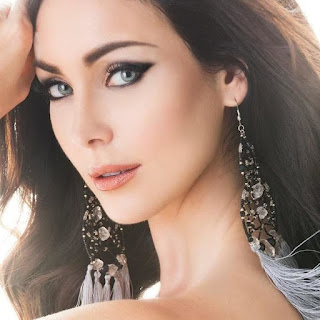 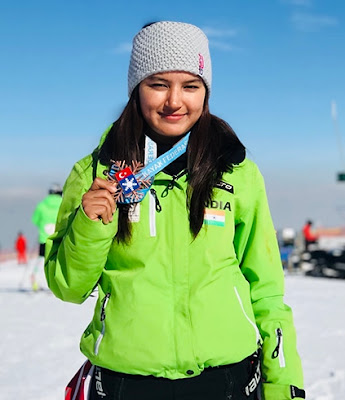 Aanchal Thakur born on 28th August, 1996 is an Indian female alpine skier. She represented India at the 2012 Winter Youth Olympics that took place in Innsbruck. In the 2012 Youth Winter Olympics she took part in the Alpine skiing – Girl’s Slalom and Girl’s Giant Slalom events.Ms Thakur was named to India’s 2017 Asian Winter Games team in February 2017.In 2018, Aanchal Thakur created history after becoming the first Indian skier ever to claim a medal in the international skiing event. She won the bronze medal in the 2018 Alpine Ejder 3200 Cup which was held in Turkey and was organised by the Federation Internationale de Ski.

Apart from them there are also keynote speaker renowning this event which you can check by visiting HANMUN WEBSITE. 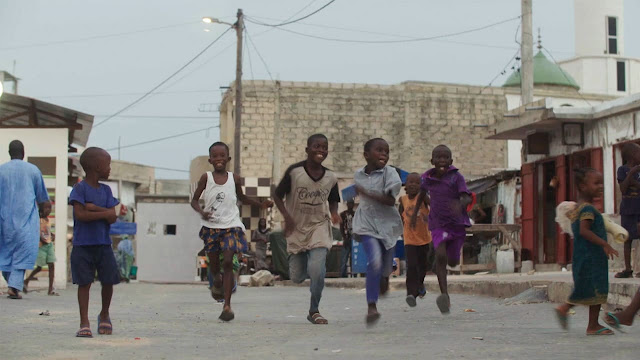 If you ask me, I’ll say,”Always remember, we’re not born equal but bringing justice to all is what makes us human.” So, take part in this MUN and let’s share how can we help out all people who’re looking up to us.

MUN stands for ‘Model United Nation’ where people around the globe

WE WILL ONE DAY

THE CHANGE Who knew this pandemic will change our living, our way

Have you ever wondered how United Nations work? How the delegates from

Basic Learnings of MUN for first-timers

“Make Your Ideas A Reality”